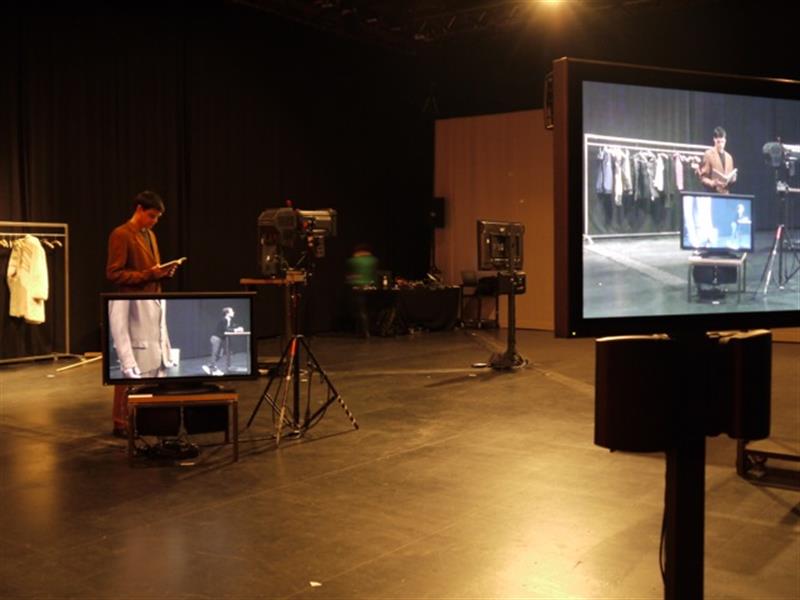 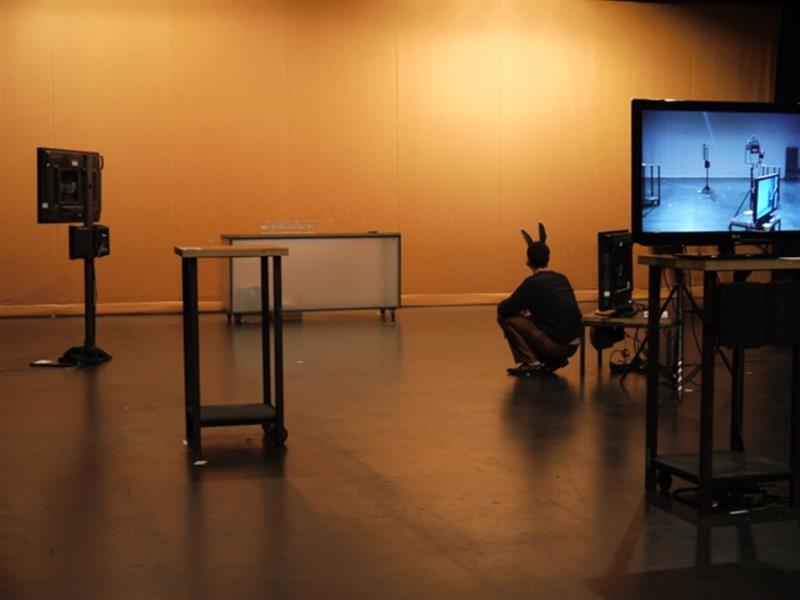 begüm erciyas
this piece is still to come

Can an artist oppose having completion as the ultimate horizon of her work? What if the work is never finished or if every presentation is a premiere of a new version?

In “this piece is still to come” Begüm Erciyas rejects conclusions in favor of repetition. Every repetition opens the door to a new repetition. The image and sound recordings of each version of the performance are the basis of the new performance. Collected recordings are replayed and rerecorded, diluting the performance every time it is performed, making things (dis)appear or shift shape.

Begüm Erciyas invites the audience to become part of this long-term project. We are suspended at some middle point, knowing that there is at least one more performance to come, in which the recordings of today will be used.