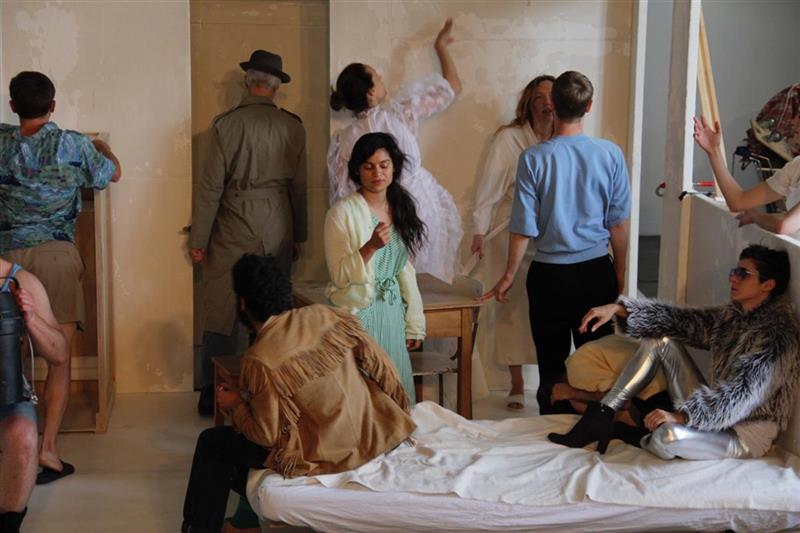 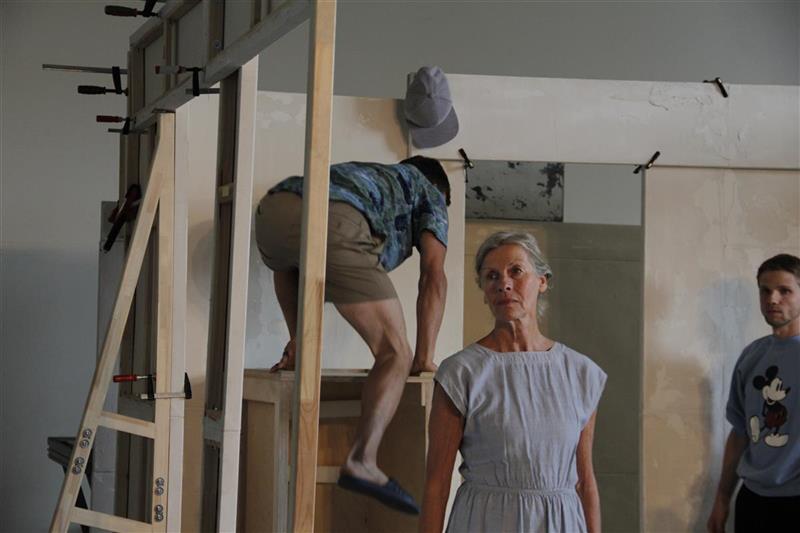 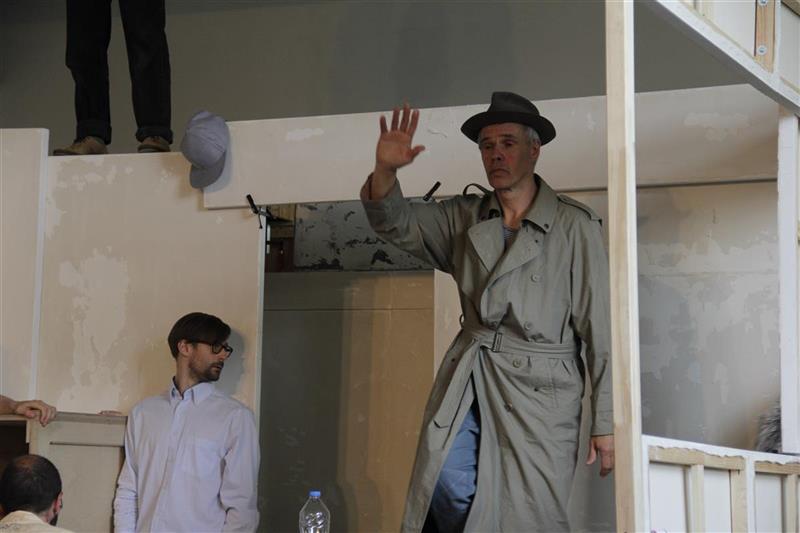 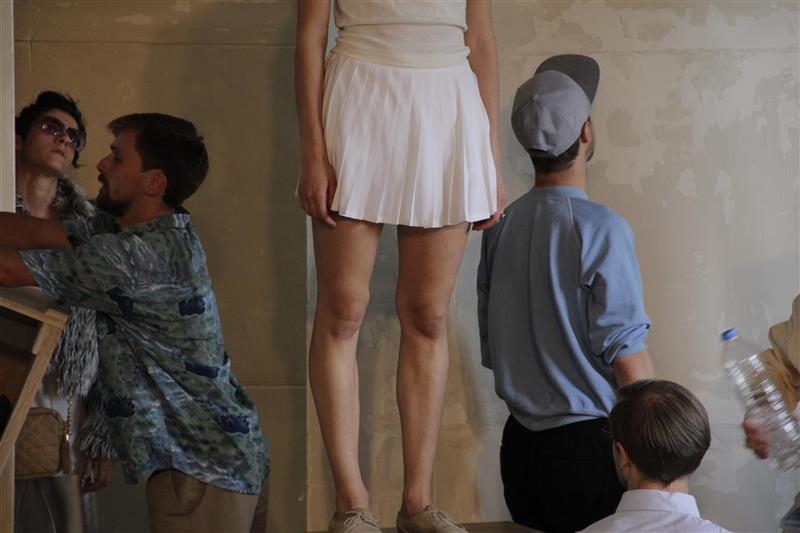 video of week 1 rehearsal on You Tube

Each day just like the next? Is life just an ‘eternal return?’ Routines determine our everyday life and arouse the illusion of monotony. In “The Eternal Return,” Clément Layes suspends time for just a bit, sabotaging its linearity and allowing a multitude of actions to occur simultaneously. In a confined space, the Berlin choreographer brings together up to 15 performers in short series of actions, observed and appropriated from the everyday, which repeat on loop as the number of performers onstage increases. One singular movement sequence grows into complex web of mechanics. Gradually, relationships between the human and its actions begin to emerge, only then to slither away again and make space for new configurations of space and time. A playful and yet earnest kaleidoscope develops, exposing something new with each and every repetition and setting free the magic in what just appears to be commonplace.

Inspired by Zbigniew Rybczynski’s short film “Tango” from 1981, Layes transfers the interplay between repetition and accumulation of characters onto dance. In his collage, the Polish filmmaker reflects on everyday life in his hometown in Poland during socialist times. Layes instead looks to the future of the Western world with “The Eternal Return,” stacking parallel realms into a multi-faceted image of our society; a society in which we all too frequently lose sight of our surroundings and where routines cloud our view of the world. As a result, he reveals nuances that make us look at the familiar in a new light and lets us glance into the lives of others.

“The Eternal Return” is the first choreographic work of a new series, in which Layes deals with the manifestation and mechanics of rhythm. When do we perceive something and what is the catalyst for us to do so?