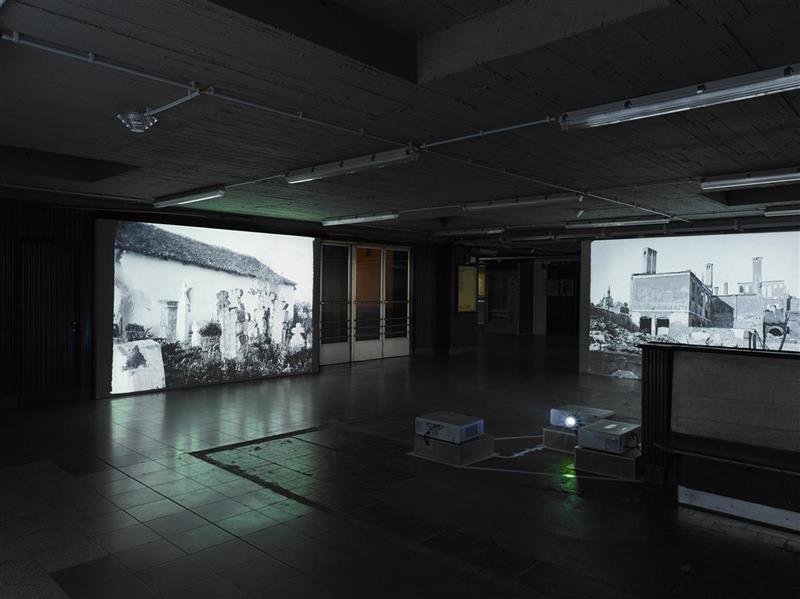 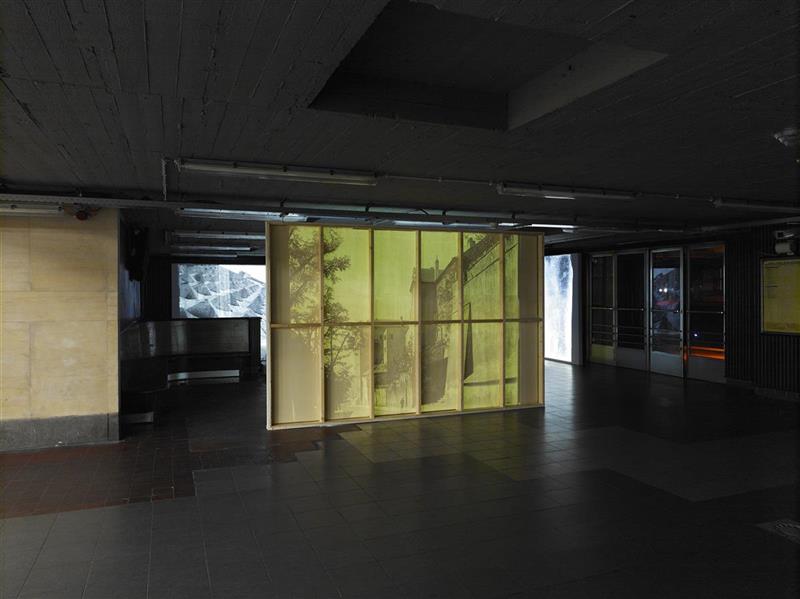 ‘The Voyage Piece’ is a spatial installation which displays the totality of photos taken by August Klipstein and Charles-Édouard Jeanneret (the future Le Corbusier) throughout their Voyage d’Orient of 1911. The piece introduces a sequence in the totality of the archive projected in three parallel loops. ‘The Voyage Piece’ collects, projects and introduces a temporality to these photographs and extends the space depicted in the photographs by making use of the space in between the screens.

an installation by David Bergé

with photos from Charles-Édouard Jeanneret and August Klipstein, 1911

and the Flemish Authorities.

residency support from: Quo2 and STUK