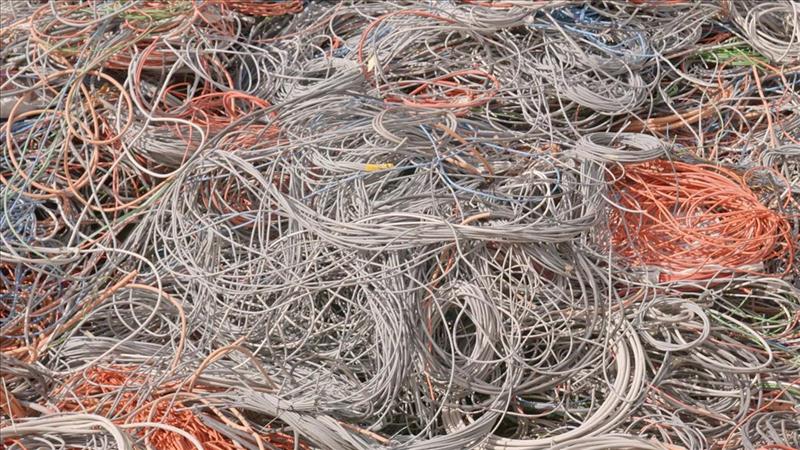 Emre Hüner’s solo exhibition [ELEKTROİZOLASYON]: Unknown Parameter Extro-Record brings together new works created around a semi-fictional script. Hüner releases the script from its function and repositions it as a mediating device among different media, such as film, novel, and architecture, proposing an open method of production, a process of scriptwriting rather than reaching a conclusive outcome. The exhibition thus reflects a performative production process that relies on improvisation and moves across disciplines.

As a concept, [Elektroizolasyon] suggests an infrastructural techno-subjectivity that manifests itself in the exhibition through repetitions and differences in scale and materials across sculptures, installations, photo-etchings, silkscreen prints, film sequences and texts.