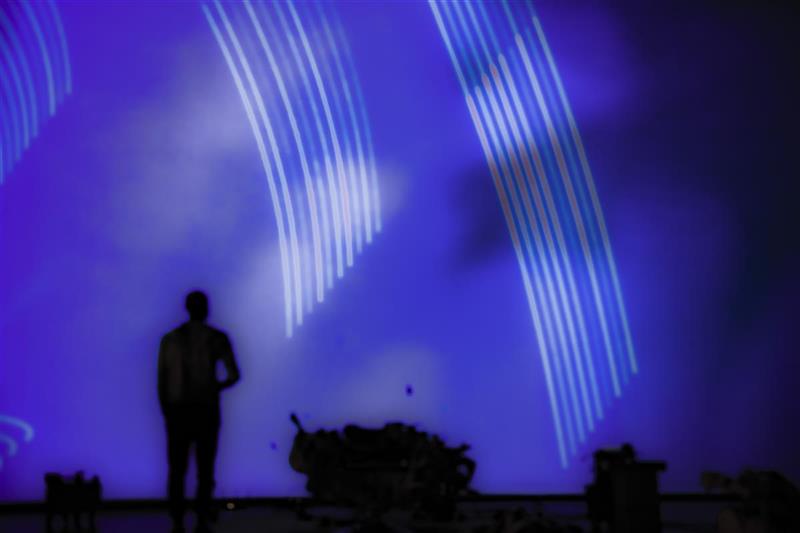 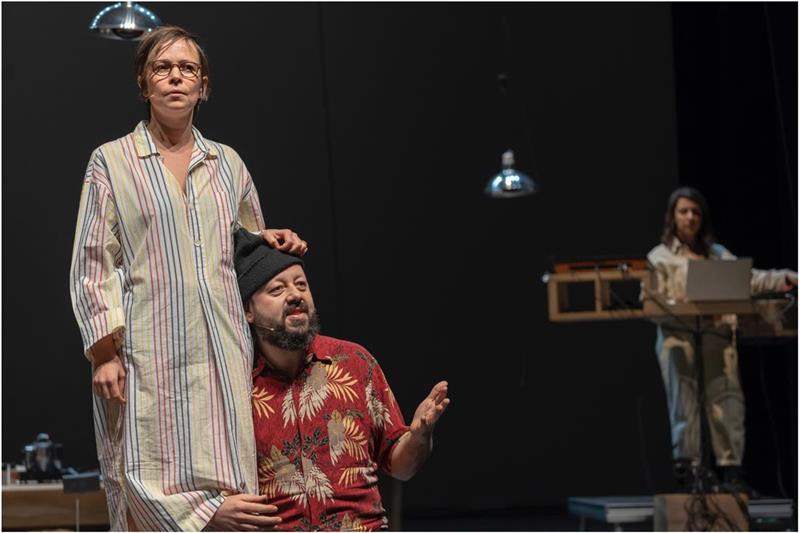 In Allah 99 – the debut novel by Hassan Blasim – a writer travels around the world to interview ninety-nine people from the Middle East. This is the premise of Enkidu Khaled’s new performance. Three performers and a DJ play a series of the characters in the novel. You meet a young woman who is looking for her beloved who left to be a resistance fighter, a weeping Iraqi taxi driver who collects stories about illnesses, and a DJ who used to work as a doctor in a Syrian hospital during the ISIS occupation.

Just like theatre, interviews often toy with the border between appearance and authenticity, and it is precisely this border that Khaled explores in his Scheherazade-esque story marathon.

• Enkidu Khaled is a theatre maker and performer. He studied theatre in Bagdad and at DasArts in Amsterdam, and currently lives and works in Brussels. Khaled lives both in the Middle Eastern and European world and uses theatre to challenge the clichés and fantasies that each world perpetuates about the other.