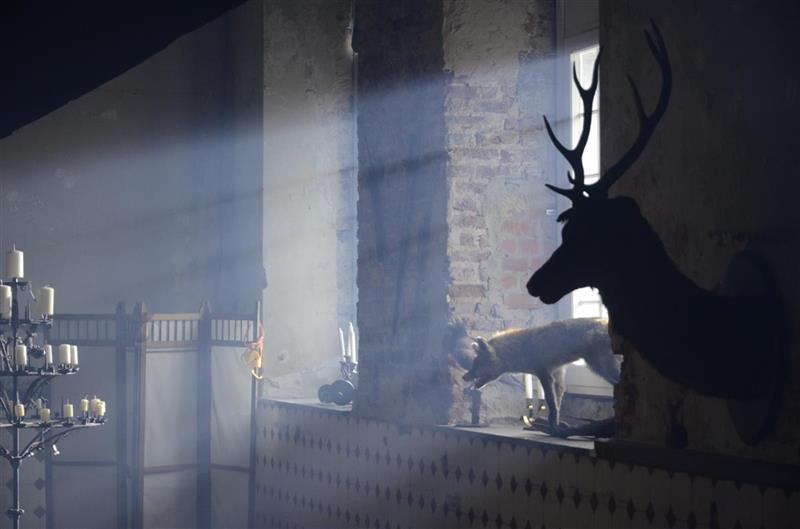 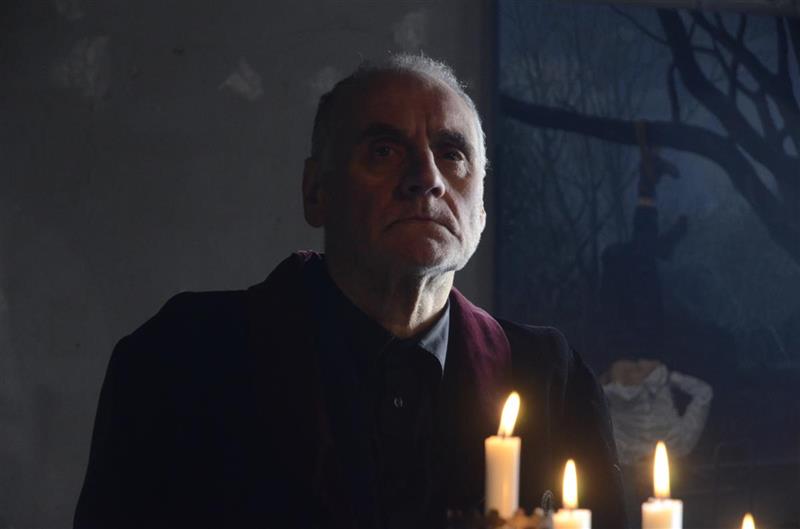 The video work ‘Cinefication/Tarot and Chess/’ portrays universal patterns of human behaviour and their relationship to past, present and future, as seen through the prism of literary expressions. The interpretations of the tarot cards allude to classic tales such as ‘Faust’, ‘Oedipus’, and Shakespearian narratives such as ‘Hamlet’, ‘Macbeth’ and ‘King Lear’. Alongside the film Ergin Çavuşoğlu exhibits a series of paintings and reliefs that are representative of the tarot and act as conceptual clarifications.

**April 2020: Desire Lines /Tarot & Chess/  has been selected by the Istanbul Modern Museum for the Artist’s Film International programme, which was established by the Whitechapel Gallery in 2008. The programme has 20 international partners and the work will have a global exposure across many prestigious museums throughout the year.