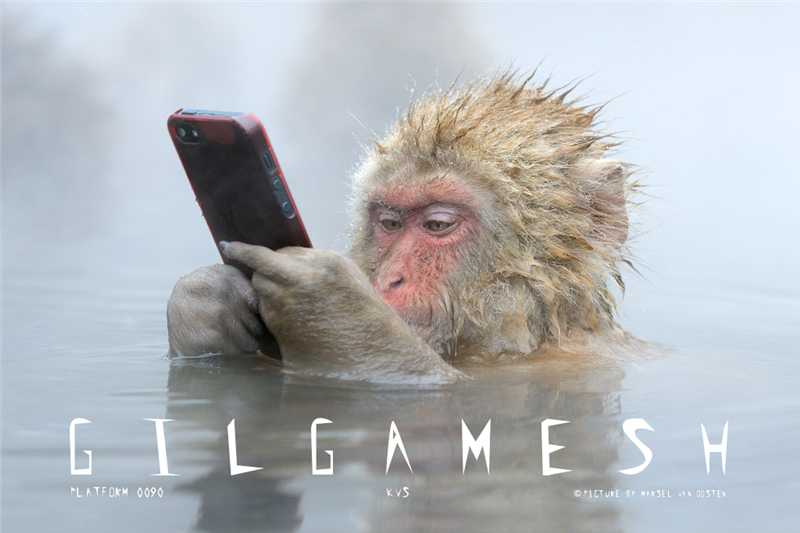 For his latest creation, director Mesut Arslan set to work with the magisterial Gilgamesh epic. Not as a tale of immortality, as it has been told for thousands of years, but as an epic about learning to die.

In the collection of heroic stories, Gilgamesh who is often accompanied by his friend Enkidu, experiences mythological adventures. For example, he goes in search of eternal life or he fights a duel with supernatural creatures sent by the gods to Uruk. In addition, he confronts himself with existential questions concerning, among other things, the awareness of mortality.

The epic is one of the oldest examples of literature in human history. The stories were passed down orally for centuries and later frequently written down in cuneiform script. The definitive version is thought to date from the twelfth century before our era, but older fragments date back to the third millennium.

Together with Mesut Alp, archaeologist and expert on Mesopotamia, Mesut Arslan rewrote the epic and excavated a number of contemporary core themes from it. Arslan and Alp treat the encounter between Enkidu and Gilgamesh as one that puts nature against civilization, Homo Sapiens against Neanderthals, and time against space.