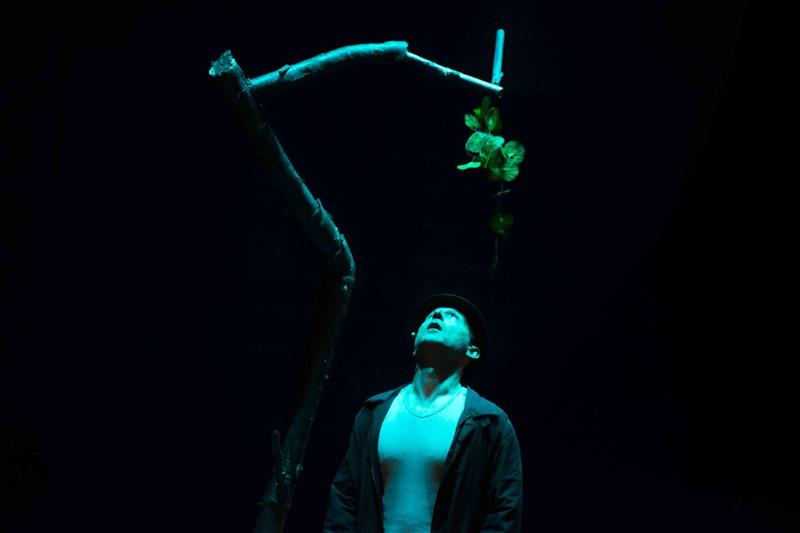 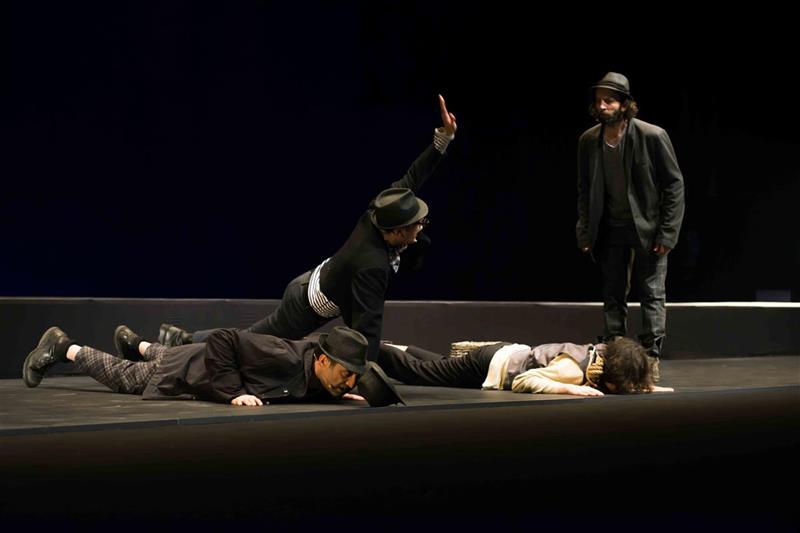 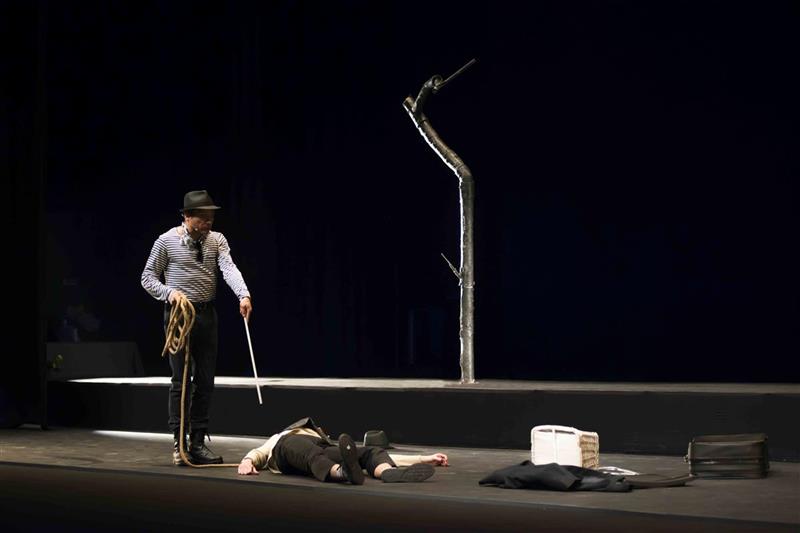 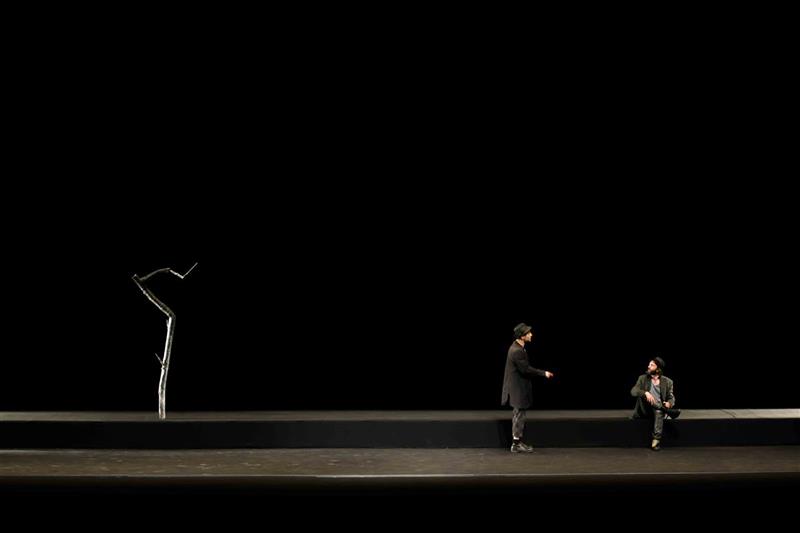 Sahika Tekand and the Studio Players who have started off their adventure in 1990 with Samuel Beckett are proceeding in 2015 again, this time with Waiting for Godot, which is one of the most important theatre texts of the writer. The director, who stages the play with ‘’Performative Staging and Acting Method’’, establishes a game matrix that expresses the hopeless occupation of rationalization of the irrationality created by the finiteness of the future promised by birth, through the concepts of act of waiting and expectation, hope and despair, desire to exist and condemnation to existence.

Tekand, sets out on the dynamism caused by the contradiction of textual and performative elements and creates a design in which the pairs of director/writer, player/play, actor/role player, stage/abstract place can exist in a superpositional form and in which the elements of stagnancy, immobility and monotony, present in Beckett’s text, are each made into performative reasons and obligations; thus sets the theatrical show on this game.

Repetitions, arrhythmia arising from the contradiction of organic and non-organic movement matrices, enable the fluidity and the variability of the present time to be actually audible, visibile and noticeable in the play.