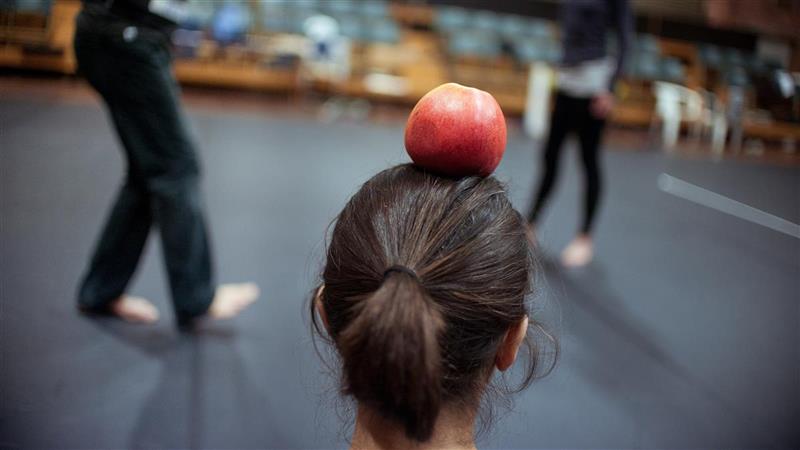 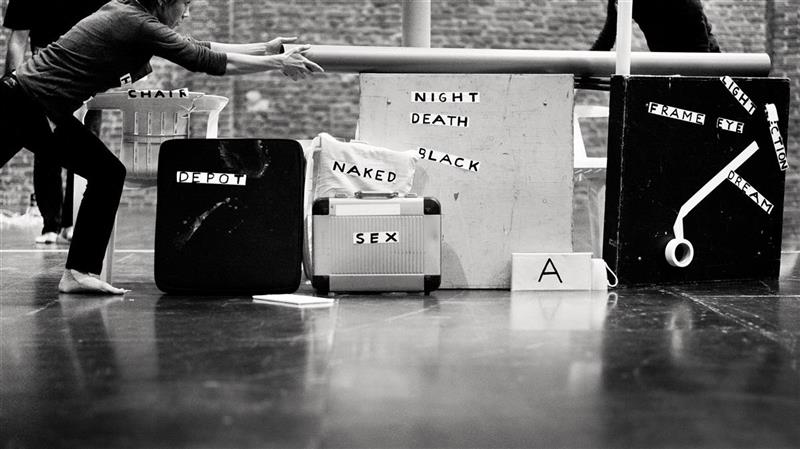 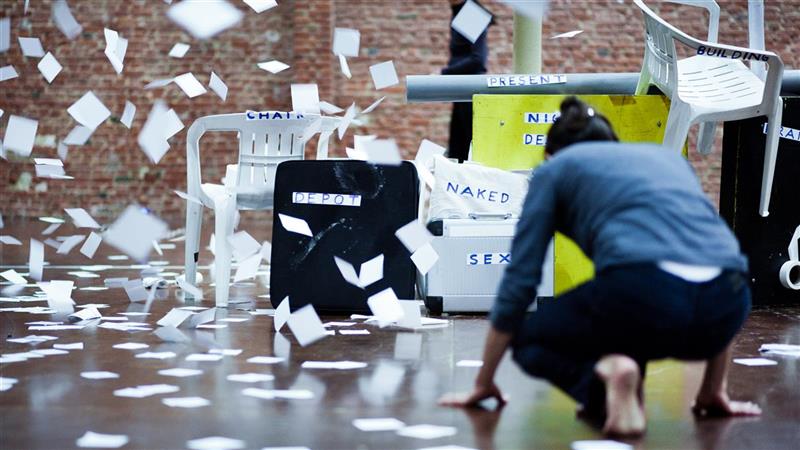 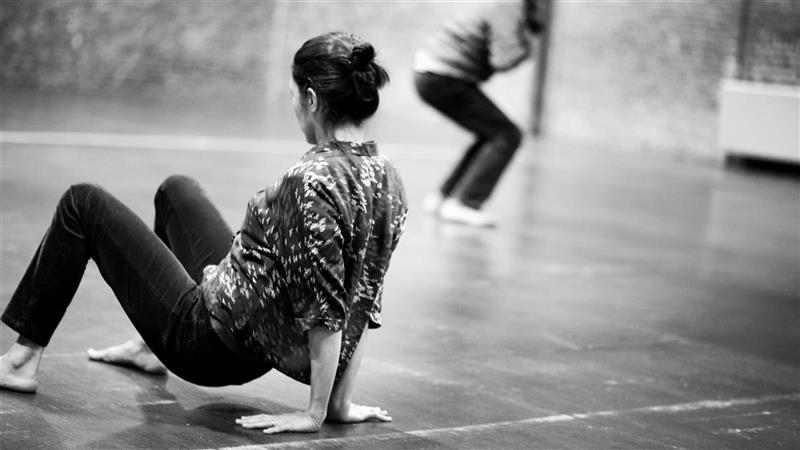 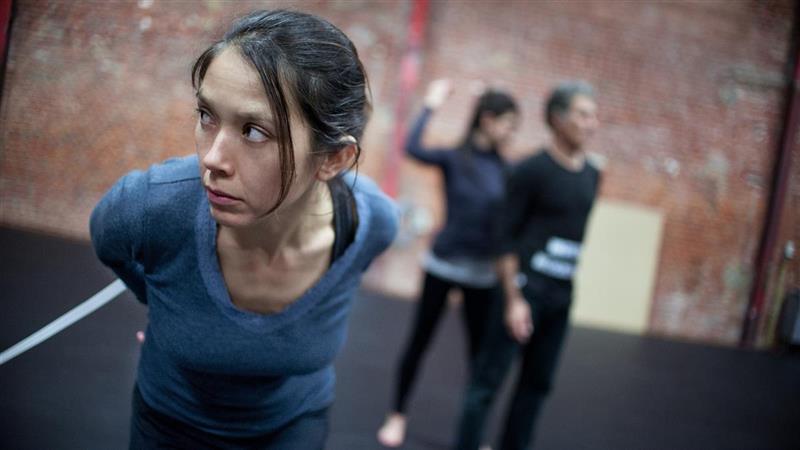 taldans
we need to move urgently

The second decade of the 21st century was marked worldwide by deep upheavals. Some, such as the ‘Occupy’ movement in New York, the manifestations against bus prices in Brazil or the fight to maintain Gezi Park in Istanbul drew worldwide attention, if only because of the fierce government reaction. Each time, the original –straightforward- motive for the upheaval was soon replaced by other, more far reaching concerns, and even claims to completely rethink society as a whole.

If these events made manifest a widespread feeling of discomfort about the current socio-political order, the answers often diverged widely. An outspoken ideology was hardly at hand. It was as if the event in itself was an alternative model for society: social technology as an open cybernetic process in which divergent views and opinions coexist on the basis of a belief in a new, communal and creative way of life.

We have to move Urgently deals with the processes that were going on here. For that reason, the work is as actual as the events themselves. But of course, only three, instead of thousands of people propose this experiment. It is their way to test new artistic, social, scientific models of acting together in an open spirit. It is the spectator who finally makes sense of the way these three individuals interact.

In a sense, this performance is the outcome of chance. Originally, the performers planned to make a work about our understanding of science and art. But a major social uproar affected the rehearsal process. What the performers saw and experienced became source material for ‘We have to move urgently’.
Lists proved to be a conceptual tool in exploring the events. Lists organize ideas and impressions, but, unlike political theory, which sets the rules and defines the frame, lists defy conclusions and invite openness. Lists reinforce each other while theories fight each other.
This wide range of approaches became dramaturgical tools to arrive at a container of actions that try to sympathize with the necessity that collectively we need to move urgently, while still upholding each individual voice.