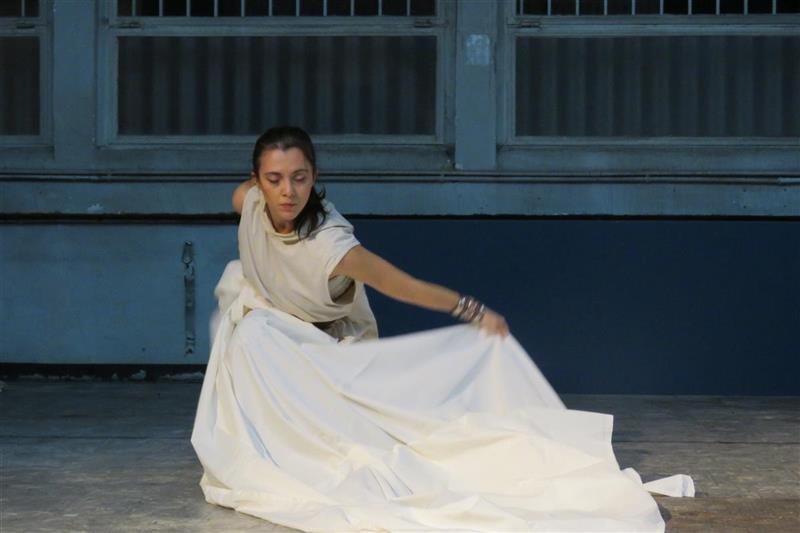 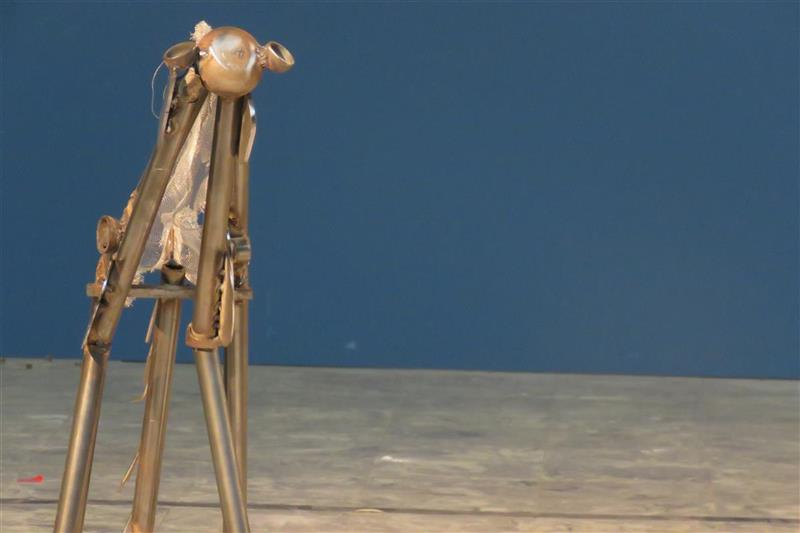 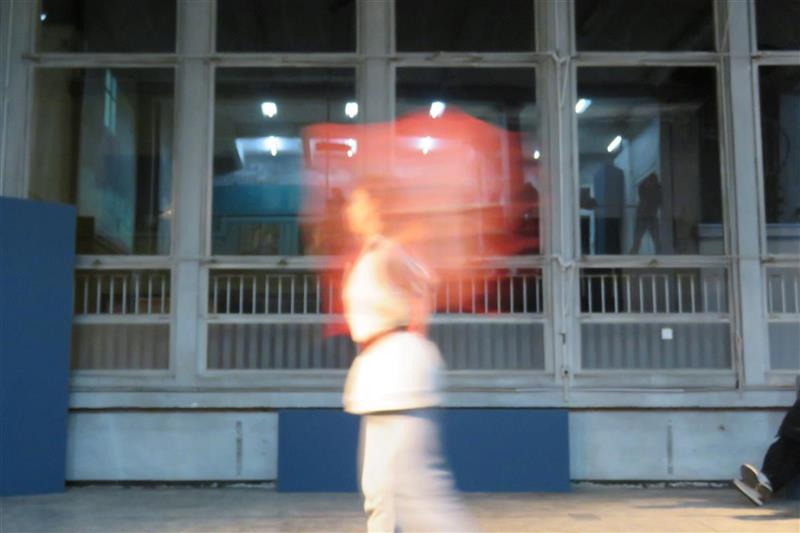 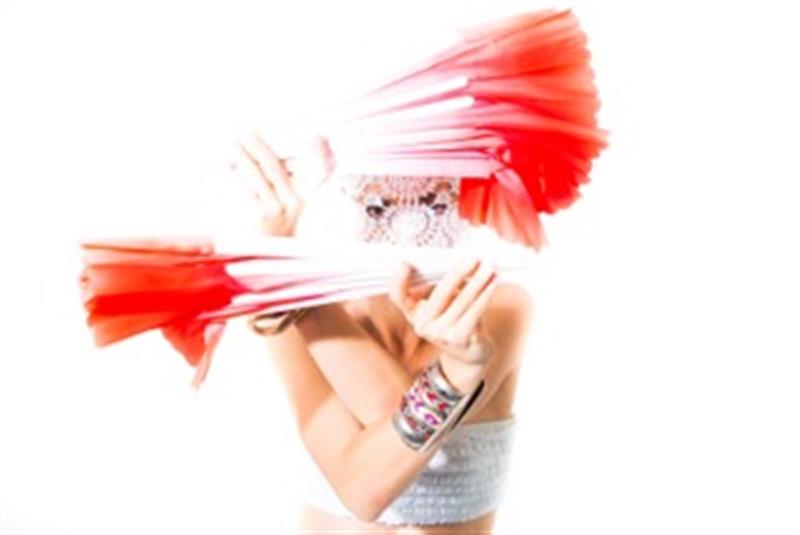 there is a cloud

In Love, a two-part solo dance performance supported by objects and sculptures, is intending to activate the potential sensitivity of the inanimate. The movement vocabulary is aimed at turning the body into a moving sculpture. Everything is visible, and even over visible.

Part 2: II Part one deals with these questions whereas part two focuses on the conflictual aspect of any concept, in this case the concept of love. In Part 2: II, we witness how one (I) is transformed into two (II) over the process of splitting, multiplication, division, reproduction, reflection, repetition, identification, separation etc. In a world of opposites, we are constantly pulled, pushed and torn apart by the object of our desire. “If love is so strong that it creates an attachment hard to be torn apart, hate intensifies more and more. In this sense, love is considered as a battle between two sides trying to ruin each other by passing through the walls of protection of other’s identity.” (RUSSELL Bertrand, A History of Western Philosophy, p.20)

Temiz has worked around topics such as love, war, fear, touch, fear of unknown and protection to find an hybrid form for a dance inspired by visual arts, cinema and architecture.