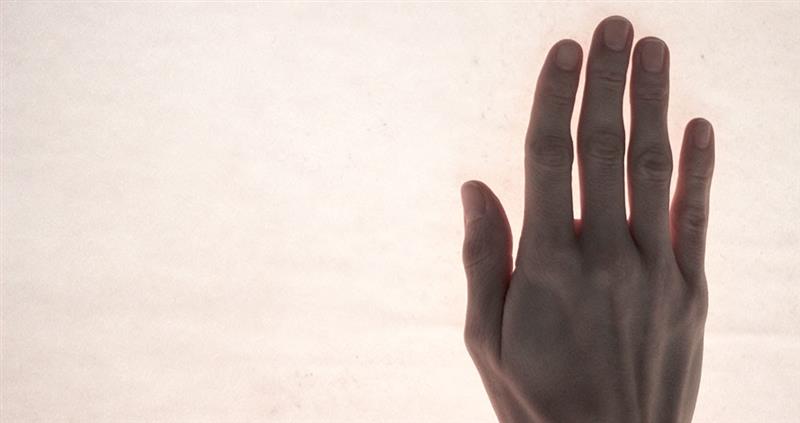 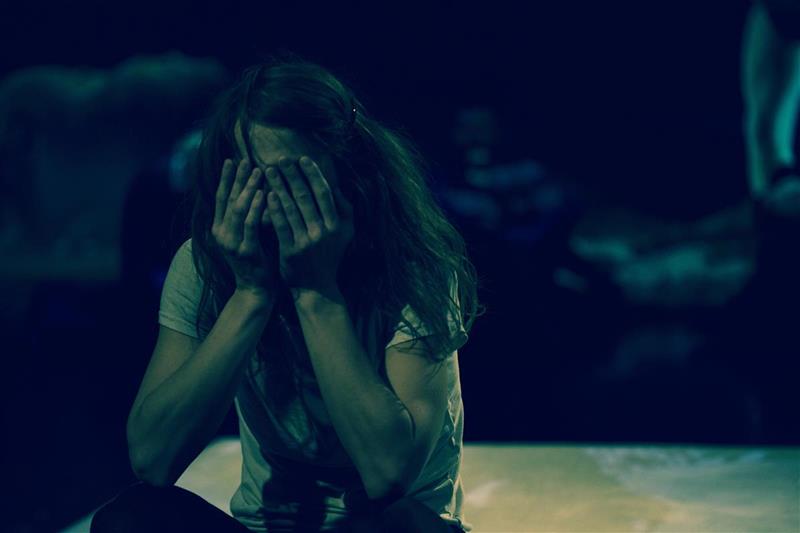 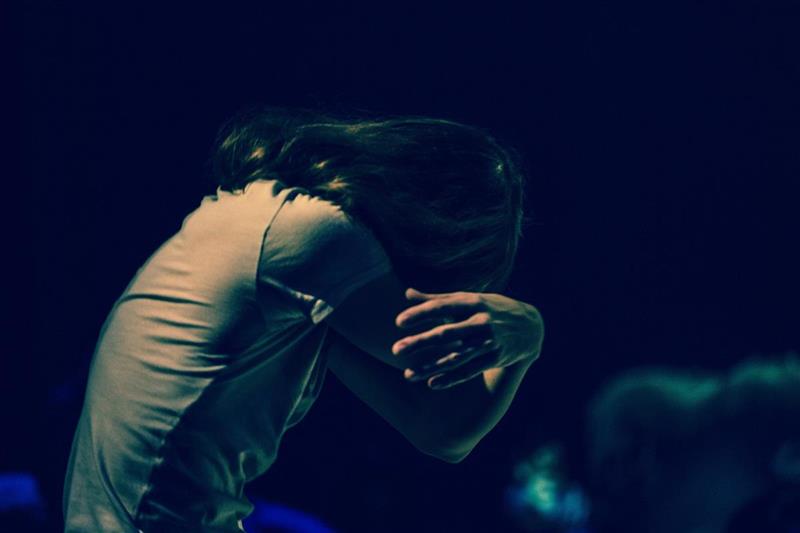 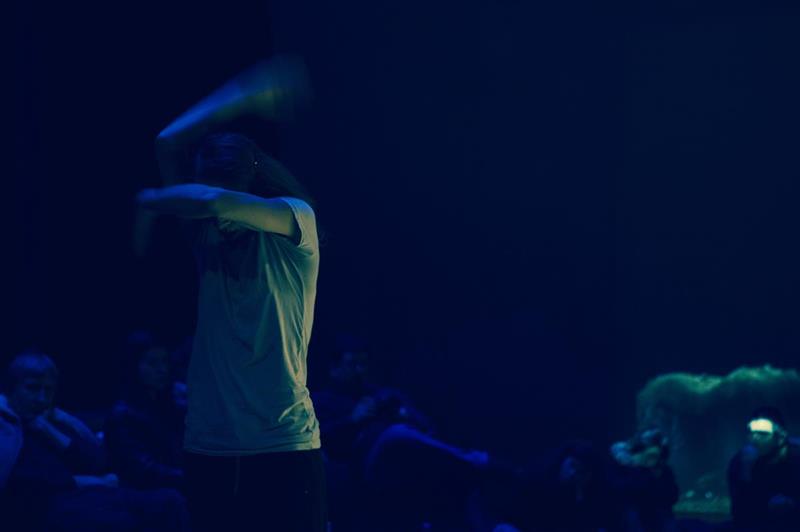 “If I'd known we were gonna cast our feelings into words, I'd've memorized the Song of Songs.” (Coen Brothers, Miller’s Crossing)

SONG is a project about language and our use of it. It explores, through movement, sound and word, the possibility of language that emerges from our encounter with the world. It speculates about language as true names, names as properties of matter they name. It reflects upon language in which every act of naming is a singular event. How is language an interval between the visible and invisible, body and soul, the lover and the beloved? How to move with-in this space?

SONG is named after the biblical Song of Songs.

SONG is composed of three parts: Songlines, Song I a movement score, Song II a voice score. They only exist in relation to each other.

SONG is a love song we sing with every utterance we make.